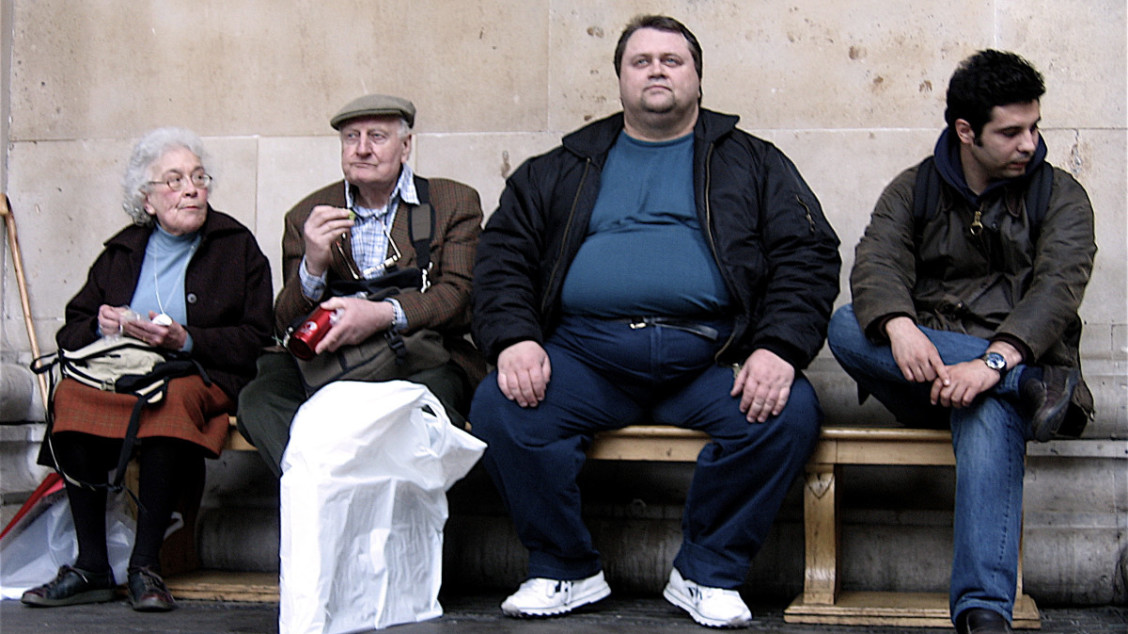 The welfare state is arguably too heavily skewed towards retirees at the expense of children and families.

The debate about social democracy in Europe is dominated by talk of «crises». One could spend every waking hour of every day attending symposia and conferences with the words «crisis» and «social democracy» somewhere in the title. However, it is surely better to talk of «constraints» and «opportunities» for social democracy, rather than crisis. Of course, parties of the left do face major challenges, but there is too much pessimism and too little self-confidence among social democrats in Europe.

Social democracy appears to have lost the «élan» it enjoyed in the post-war era.

Cast your eye around the EU and it is clear that social democrats have significant electoral weaknesses:

Social democracy appears to have lost the «élan» it enjoyed in the post-war era, no longer dominant in setting the terms of political argument, or in touch with the contemporary zeitgeist increasingly seized by the greens or populist parties (Gamble, 2012).

Nonetheless, we must avoid what the political scientist Andrew Gamble has referred to as «the politics of nostalgia and the politics of despair». «Despair» because it is claimed that social democracy has achieved little in the last two decades in the face of acquiescence to neo-liberalism. «Nostalgia» because there is a hankering to return to the golden age of social democracy from 1945 to the late 1970s.

This perspective overestimates the reach of neo-liberalism which has not been able to roll back the state in quite the way implied by critics of the third way. In the UK, we have seen the emergence of an Anglo-social model since the late 1990s with far higher social spending. Expenditure on free healthcare in the NHS, for example, has more than doubled since 1997. And the post-war period was not quite the golden age some imagine. In many European countries Christian Democracy captured the post-war settlement. By the 1970s it was clear social democracy rested on fragile foundations, and was ill-prepared for the wave of global economic restructuring that occurred in the late 1970s.

Social democrats have to face the world as it is today.

Rather than nostalgia or despair, what social democracy needs is a resolute focus on the ‘challenges of the present’. We have to start by acknowledging that part of the challenge for social democrats originates in their very success. Most of the key post-war social democratic aspirations have been realised in many Europe countries.

The challenge is, of course, that no political party can afford to stand still or offer more of the same. Voters don’t tend to reward parties for past achievements however accomplished. The historical parallels are clear enough. By 1950, the Attlee Government in Britain had put in place most of the post-war economic and social reforms to which it was committed in the 1945 programme. It struggled to adjust to growing affluence and the desire to escape the ravages of war and planning – a shift in the zeitgeist that affected many European countries and social democratic parties.

The same might be said of Labour in 2010 – after public services had been saved and investment in the public realm substantially increased, was there a fresh purpose for Labour after 13 years in power? Social democrats have to face the world as it is today. My case is that we will have to focus increasingly over the next decade on «the new politics of security». In facing this new world, the third way of the 1990s may not be a very useful guide for social democrats. But the core tenets of modernised social democracy ought to be retained:

We are witnessing the continuing erosion of manual, working-class jobs.

The politics of security will be fundamental to the next phase of politics in Europe. Security links together issues of economic security, personal security and global security; and insecurity tends to impact more on the most vulnerable (Esping-Anderson, 2012). The present economic crisis is accelerating and deepening a number of existing trends that are making life less certain and more unequal for many (Gregg, 2012). For example:

The traditional welfare state, once regarded by social democrats as a key antidote to insecurity, is less able to cope and in need of recalibration. The immediate fiscal crisis should not distract us from the need to enact structural reforms to the European social model. The welfare state is arguably too heavily skewed towards retirees at the expense of children and families. Across the EU, 40% of social expenditure is devoted to the elderly and 27% to healthcare; just 7% of the total goes to children and families (Gregg, 2012). This offends both equity and efficiency.

There are two specific policy implications for the future of the welfare state. The first is that investments in young families, particularly universal free day care, have to be defended during a period of fiscal retrenchment. These families are increasingly at risk from job and income insecurity; failure to address the problem will damage not only those families today, but the productive potential of the future workforce in Europe (Esping-Anderson, 2009).

Higher taxes will be necessary.

The second point relates to funding social care for older people and retirees. In the 1950s, workers outnumbered retirees in Europe by a ratio of 7:1; by 2025 it will be a ratio of 1:1; we will have to develop social insurance models that protect people against the catastrophic risk of high care costs in old age, but that do not place an unsustainable burden on the rest of the welfare state (Esping-Anderson, 2009). The pain of the adjustment that all our economies will experience should fall elsewhere:

These are just a few specific examples of how social democrats can begin to address the new politics of security by recalibrating welfare. The motto of the Swedish social democrats, «secure people dare», remains right for our age. 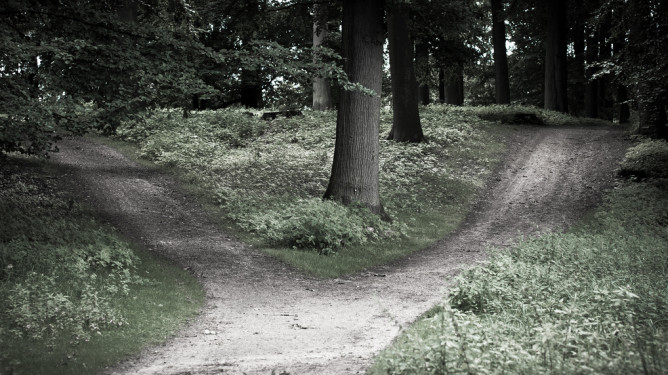