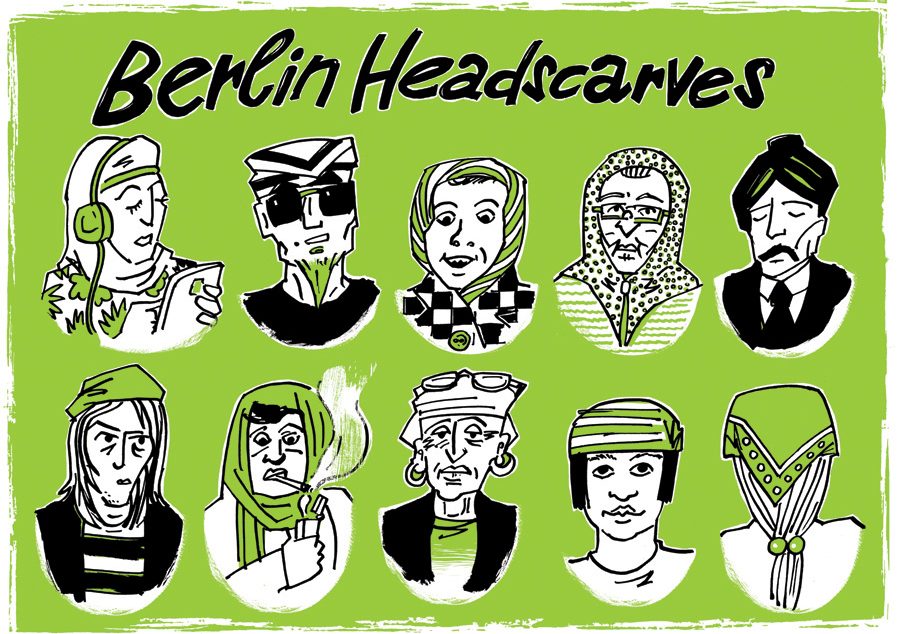 The controversy on headscarves and its stereotypes inspired me to watch and sketch the variety of this garment in public space.

Here is a small selection. 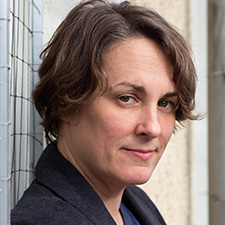 Elke Renate Steiner was born in Bremen in 1971. She studied Free Art and Visual Communication in Münster/Westphalia. Since 2000, she has been working as a freelance cartoonist and illustrator in Berlin.

Her work focuses on German-Jewish history, human rights and feminist as well as LGBT issues. Her drawings also deal with Russia and Russian questions, an interest deriving from the fact that her wife is Russian by birth.

Elke Renate Steiner is generally interested in history and biographies.
Her major work Die anderen Mendelssohns revolves around the «black sheep» of the famous Mendelssohn family.
The first volume was published in 2004 and produced in cooperation with the Jüdische Kulturtage and the Jüdische Volkshochschule in Berlin. As an illustrator, she has worked on Adam Giullain’s children’s booksBella’s Brazilian Football and Bella’s Chocolate Surprise.

International comic conventions such as the Comicsalon Erlangen and the Fumetto Comix Festival Luzern are a particularly huge influence and inspiration to her. She enjoys the research, the cooperation with experts, and the interviews.

Since 2002, Elke Renate Steiner has been giving comic workshops for adults, adolescents, and children, e. g. at several Goethe-Institutes. Furthermore, she regularly accompanies events with her live drawing, gives lectures, and campaigns for the federal programmeDemokratie leben! (Live Democracy!) in the Spree-Neiße district. 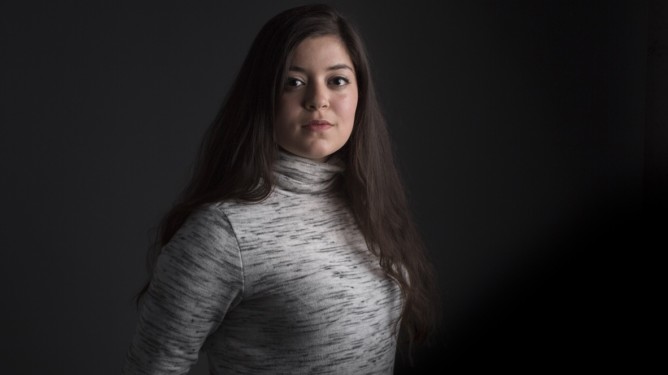 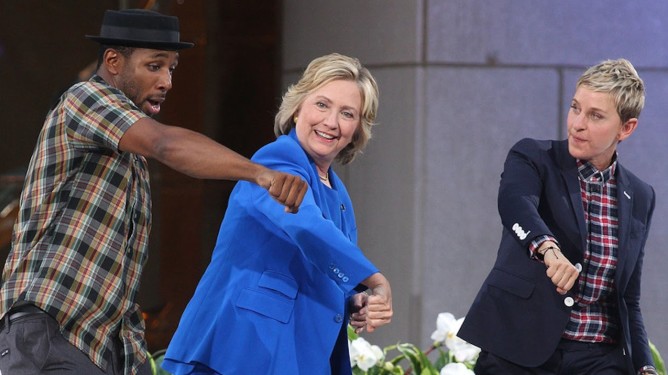 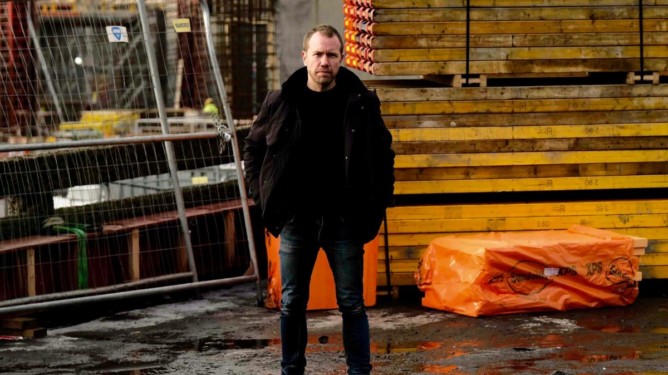 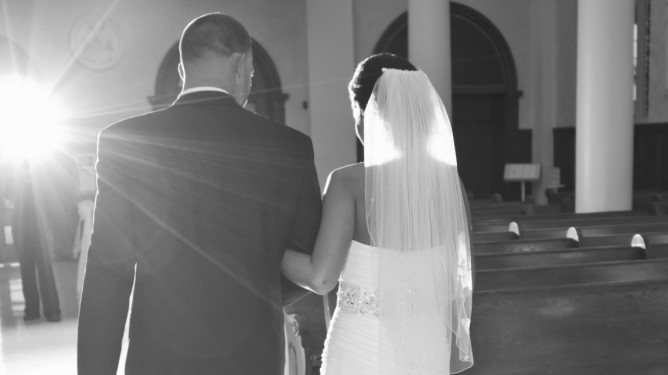 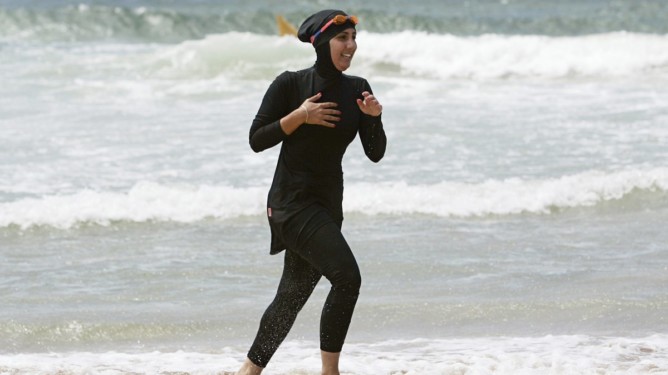