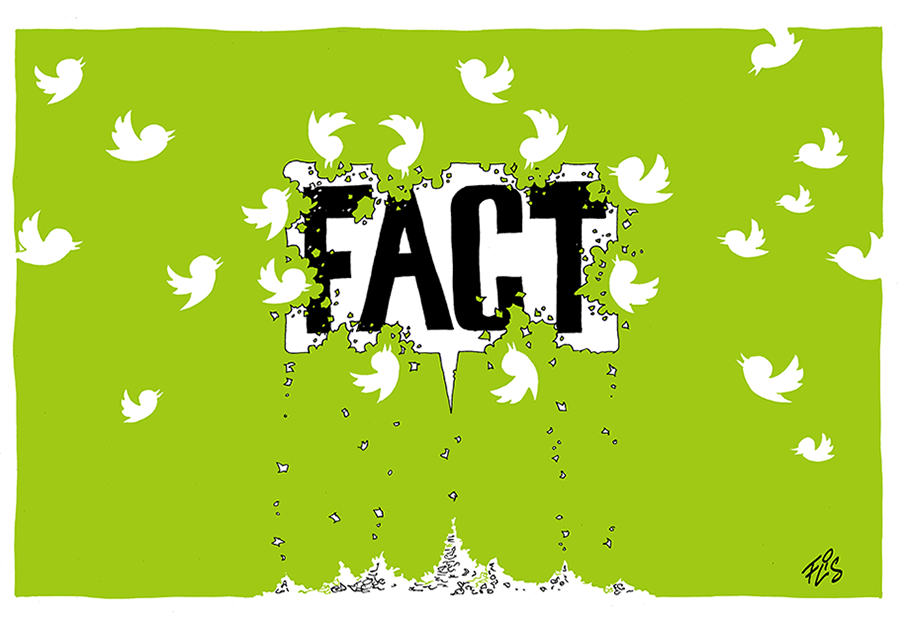 We are experiencing a time referred to as «post-fact», where political leaders will and can say and mean anything, regardless of whether it is based on facts or not.

This is a slippery slope for society, as actions are taken based on these statements. Information is flowing fast through the veins of the web, and few are willing or able to research these utterings. It is far easier and quicker to just respond and pass them on.

It’s been a trend here in Norway for many (not all) established media corporations to panic in the face of the transistion to digital platforms.

The result is that more editors are now click-chasing instead of doing investigative and critical journalism. Sensations generate more ad-clicks than trying to explain complex issues, and thus further the entreanchment of both the left and the right. 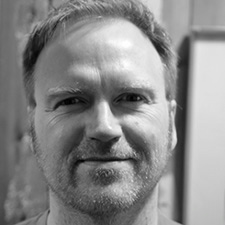 Øyvind Sagåsen, also known by his pseudonym Flis, was born in 1969 in Odda, a small Norwegian industrial town. He started his career as a comic artist in 1989, founding the comic association Norsk Seriebyråwith the English-born Kristian Walters. After a few years, Norwegian newspapers and magazines started printing their comics and cartoons.

Since 2001, Sagåsen has mainly been focusing on Radio Gaga, a comic series published by big Norwegian newspapers like Aftenposten and the popular comic magazine Pondus.Radio Gaga deals with the lives of six persons working at a local radio station. The medium of radio at the centre of the series allows the artist to include current political and social issues.

Øyvind Sagåsen concentrates on humour and satire. He finds inspiration in everything comic, be it on paper, on stage or on screen. Especially British sitcoms such asBlack Books and Green Wing or stand-up comedy provide the artist with new ideas for his drawings. Fundamentally: everything that manages to highlight a problem and make you laugh at the same time is suitable for Øyvind Sagåsens books.
If he’s not working on a cartoon, Øyvind Sagåsen plays the bass in a rock ‘n’ roll band. He lives in Stavanger. 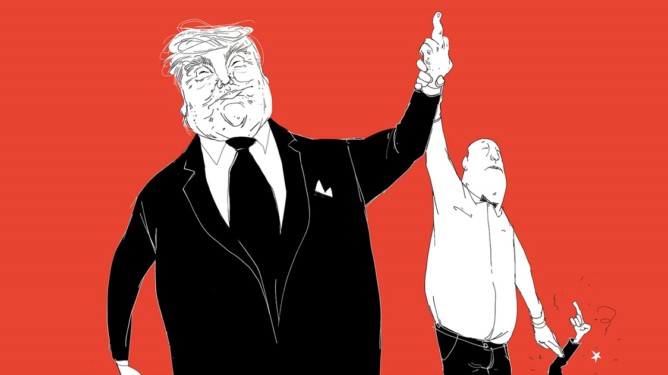 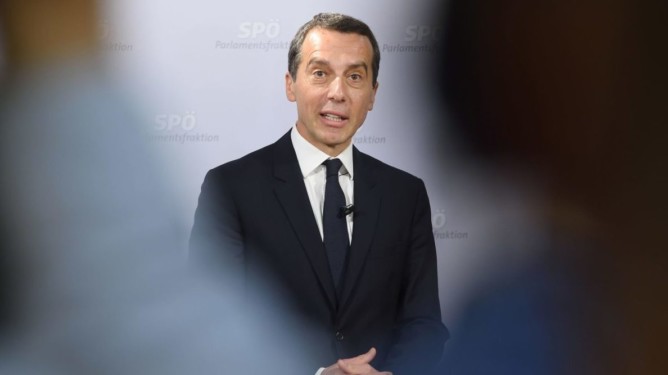 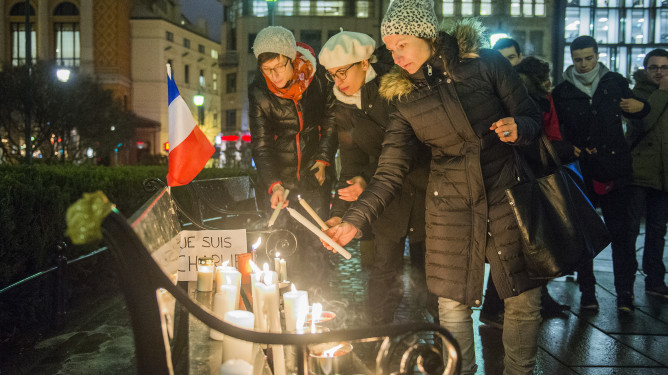 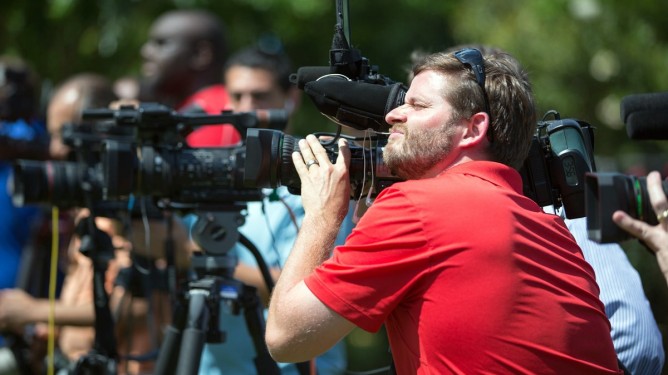 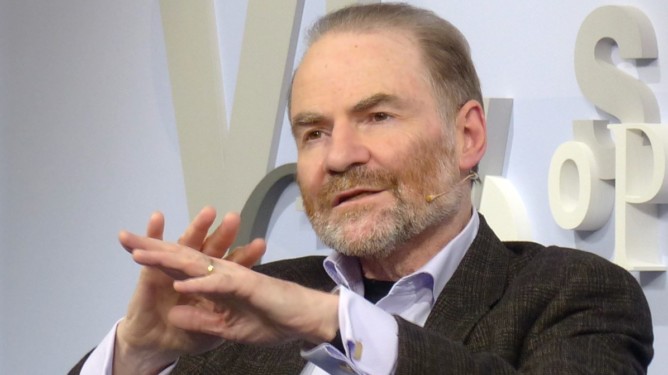