Lena von Holt is a freelance journalist from Germany, currently based in Austria. She writes articles for several German speaking media such as the Austrian DATUM Magazine, the German weekly newspaper TAZ am Wochenende as well as radio pieces for the German public broadcaster WDR. 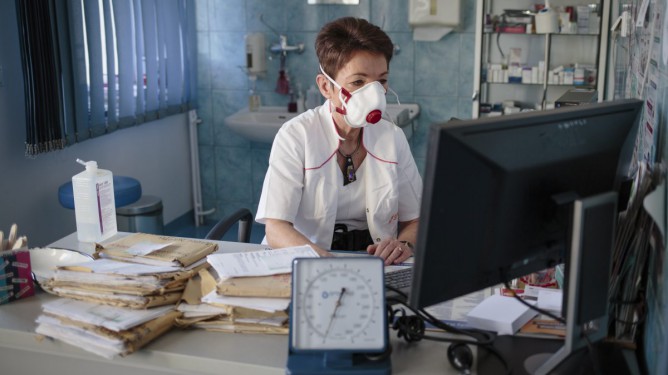 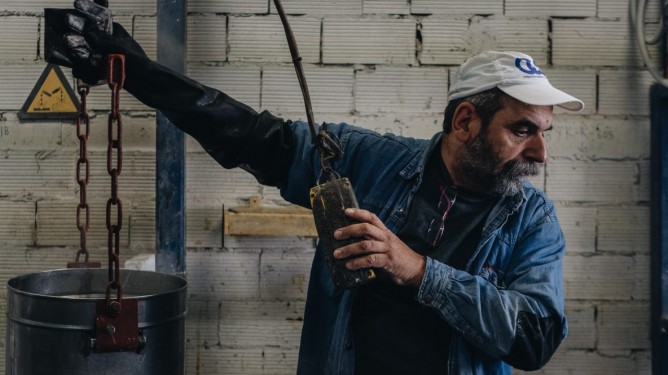